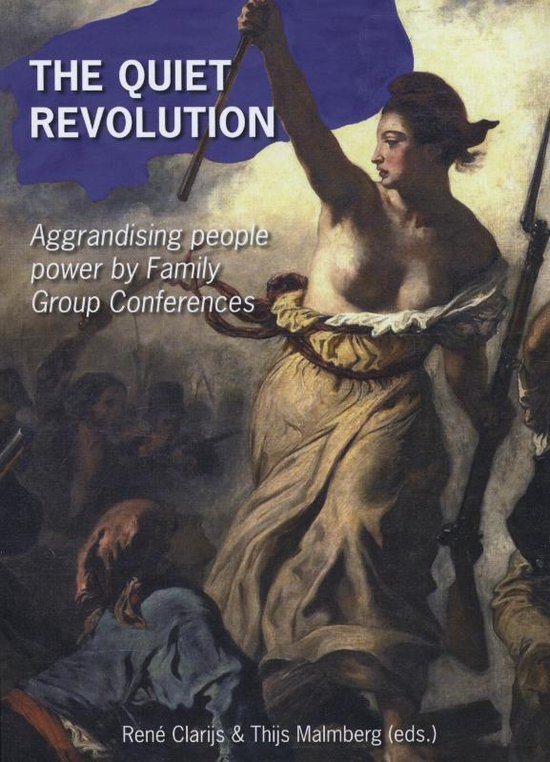 The all-encompassing welfare state that often suffocates citizens is having its final drink in the last-chance saloon. The introduction of the open market as a possible alternative has not been successful either. People are suppressed by the expanding 'system world', damaging their 'life world'. For that reason the welfare state does not need to be reformed, but replaced. The 'participation state' is the natural successor. In that society - which could also be characterised as 'do-it-yourselves' - people themselves prefer to address and resolve issues affecting their own living conditions on a family and community level. This transition in the western world from 'state power' to “people power' implies that governments and non-profit organisations must assume a different position. Both parties must exercise restraint so that, at last, the civil society can show its power. Self-management and self-governance become more and more important. This fundamental shift is occurring in a time of peace and quiet and for that reason we can talk about a 'quiet revolution'. A renowned and famous example of what people power is able to achieve, is the phenomena of Family Group Conference. Initially, this way of solving social and personal problems originates from New Zealand, but it is spreading rapidly throughout the western world. In this book, we have included articles from scholars, social workers, researchers, Family Group Conference coordinators and policy makers from different western countries who point out how the successes of Family Group Conferences have developed. It is clear that for the western countries the welfare state cannot be allowed to continue. Family Group Conferencing is not a method, but a value for western societies that make it possible to step forward in order to reach the level of the participation state. Book edited by René Clarijs and Thijs Malmberg (eds.)
DOWNLOADEN
ONLINE LEZEN